What is an eyelid correction?

It is primarily bags under the eyes and so-called drooping eyelids that cause the face to age prematurely, sometimes even in young people. The skin structure plays an important role, especially since irregularities, pockets or dark furrows are often quickly noticed due to the very sensitive skin of the eyelid. The Get Beauty Turkey Team Antalya offers you professional plastic surgery in Turkey so that you can meet your fellow human beings in a fresh and open manner and at the same time your personal well-being is constantly being improved.

To achieve an open and dynamic appearance, our Antalya travel team recommends an eyelid surgery that completely removes excess skin, muscle tissue and fat. First, the incisions are marked by your cosmetic surgeon in Turkey, followed by sedation, depending on the type of procedure. To ensure that no scars are visible after the operation, the incisions are made in such a way that they run parallel to the edges of the eyelids and can therefore be hidden in the skin folds and the edges of the wound are sutured microfinely. 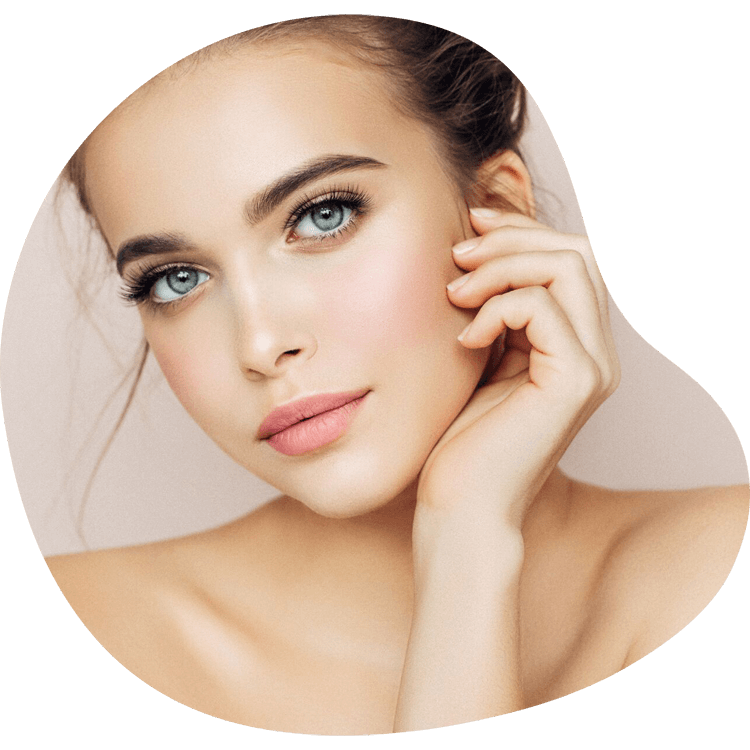 How does an eyelid correction Turkey / Antalya work?

A clean and subtle incision along the lash line opens the lower edge of the lid and gently removes the fatty tissue. In some patients, the outer corner of the lid is fixed to the bone (cantangle fixation) so that the lower lid is not misaligned. Since a lower eyelid lift takes a little longer than an upper eyelid lift (approx. 90 minutes), we at Get Beauty Turkey Antalya recommend general anesthesia. As an alternative to this surgical procedure, it is also possible to carry out a plastic procedure on the lower eyelid above the conjunctival sac so that no scars remain.

If you suffer from “true” dark circles where the lower eyelids are protruding, that’s bags under the eyes. These are most effectively corrected by plastic surgery on the underside of the eyelid. The alternative options that we also offer in Turkey are non-surgical and non-cosmetic eyelid corrections. In this case, hyaluronic acid or autologous fat can be injected. Although hyaluronic acid gel is a bit cheaper, especially in Turkey, better results can be achieved with autologous fat. In order to inject autologous fat into the dark circles under the eyes, it must first be obtained in the form of liposuction (e.g. on the knees, stomach or legs). 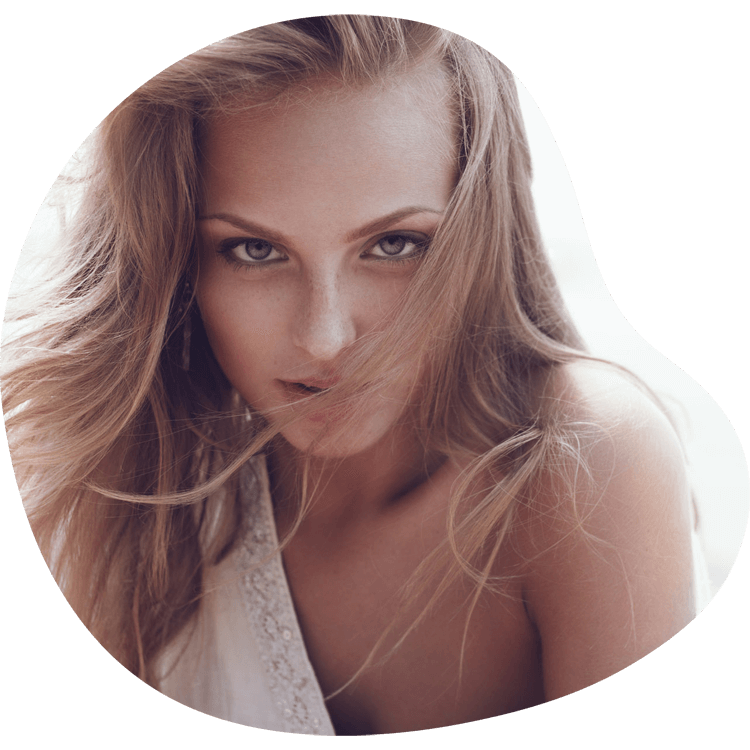 What are the advantages of an eyelid correction?

As we age, the skin on the forehead follows gravity and slowly sags. This leads to more wrinkles in the upper eyelid, making you look tired and sad. In addition, the field of vision can be disturbed. An eyelid lift, also known as blepharoplasty or eyelid surgery, removes sagging skin and excess fat and muscle tissue for a visually rejuvenated effect.

A lid correction can be a lasting aesthetic success. Patients who decide to have an eyelid lift in Turkey look much fresher and more vital after cosmetic surgery. This desired rejuvenating effect lasts for many years and ensures greater well-being.

What are the risks associated with eyelid surgery Turkey / Antalya?

Eyelid correction Turkey / Antalya: Eyelid lifting is a routine, low-risk operation under local anesthesia that rarely leads to complications. No postoperative pain is to be expected. However, in the first few days after the eyelid correction, there may be slight swelling, bruising, dryness or temporary sensory disturbances at the edge of the eyelid.

Lifting the upper lid removes excess skin and small pieces of muscle and fat tissue from the upper lid. With a professional incision, the surgical scar disappears as inconspicuously as possible in the crease of the eyelid. With a lower eyelid lift, the incision is made below the lash line. The skin is slightly raised. Fat deposits can then be removed or redistributed. In addition, it is often advisable to tighten the lingual ligament of the eyelid. The thin skin of the eyelids usually heals quickly and easily. Older scars are difficult to see after a few months.

After the eyelid correction, a grace period of at least five to seven days is recommended. Sporting activities and heavy physical labor should not be resumed for at least two to three weeks. An eyelid lift in Turkey offers you the wonderful opportunity to combine your cosmetic surgery with a relaxing holiday in Antalya.

How do droopy eyelids develop? Can they be surgically corrected?

Drooping eyelids often develop later in life when the skin on the forehead or eyebrows loses its elasticity and weakens. However, they can also be genetically determined and appear at a young age. With a droopy eyelid, the movable part of the upper eyelid is almost invisible because it is covered with layers of overhanging skin. The drooping eyelids make the eyes appear less open and fresh. It is mainly a cosmetic “bug”. Very droopy eyelids can also limit vision and put the eye to a severe test. Eyelid correction is an effective and targeted treatment for drooping eyelids.

Will lifting the eyelids also permanently remove the bags under the eyes?

Eye bags are also visible signs of aging. They are caused by sagging skin and the formation of accumulations of fat in the lower part of the eyelid. Of course, these pronounced skin changes can also be surgically removed (by lifting the lower eyelid). During this cosmetic correction, a small incision is made at the bottom of the eyelid to tighten loose skin and remove excess fatty tissue.

Will the result of the eyelid correction last in the long term?

Yes, an eyelid correction can be a lasting aesthetic success. Patients who decide to have an eyelid lift in Turkey look much fresher and more vital after cosmetic surgery. This desired rejuvenating effect lasts for many years and ensures greater well-being.

Give us a call